We are glad to announce the next rated round MOG Round #35 which will take place on the 31st of October at 9 a.m. (Cuban local time) to celebrate Halloween

The winner of the round will get a T-Shirt .

UPD1: For technical reasons, we have to postpone the round to Oct. 31, 2019, 9 a.m. We are very sorry for the inconveniences this may cause.

UPD3: The contest is over. Congratulations to dmga for winning this round!

UPD4: The contest has been rated.

UPD5: These are examples of solutions for each problem:

We can discuss the solutions here if you like. The Editorial is not ready yet.

We can see the positions in a grid as edges in a bipartite graph where the left side has the columns and the right side has the rows. In this case, we create a similar graph but only add an edge between a column and a row if there is a pumpkin at their intersection at the beginning of the game. An upper-bound to the maximum number of final positions with pumpkins is the maximum size of a subset of edges, where each column or row appears only once, i.e. the maximum size of a matching.

This is an upper bound but is easy to check that is attainable. If we have such a maximal set S of positions (where each position has a different row and column), any other position with pumpkins shares a column or row with them, otherwise it could be added to S and S wouldn't have maximal size. That means we can easily move any other pumpkin in positions not in S to positions in S.

This idea of seeing positions in a grid as edges in the mentioned bipartite graphs is helpful for other problems.

ale@smartware the problem from the link is the classic game, ....but in this case it was modified. The solution uses similar reasoning, without understanding the reasoning for the standard NIM I think is not possible to solve this problem (B).

I mean problem A.

I can't figure out how bitartite matching work in this problem, where can I find other problems solved with this approach, and with Max Flow Min Cut too. 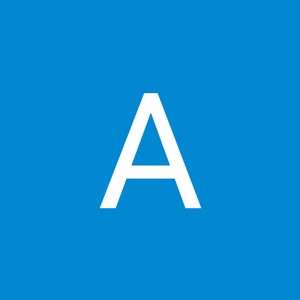 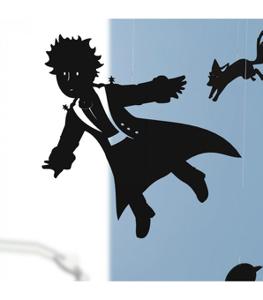 However positions with XOR sum equal to 0 can occur in the beginning of the game. In such situations, you should only check if you can make in your first move the XOR sum equal to 1 which is equivalent to find if there is any heap with odd numbers of candies.

This time I didn't have time to prepare an Editorial. We can discuss the solutions here.